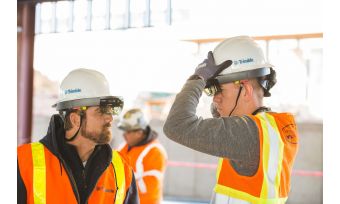 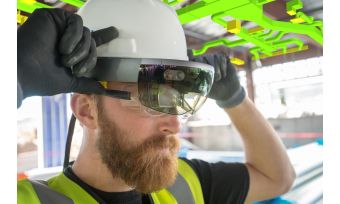 For those who believe that mixed reality solutions are still pie-in-the-sky technology for gamers and super nerds, it may be time to reconsider. Analysts believe that we have reached a tipping point in the evolution of virtual and mixed reality solutions, with enterprise adoption now outpacing consumer markets like gaming and entertainment. According to a recent report by IDC, manufacturing and construction are the two biggest enterprise adopters. This article explores how mixed reality will help surveyors expand their services and gain the flexibility and agility needed to drive more efficient everyday operations.

Mixed reality solutions merge real and virtual worlds to create brand-new environments where physical and digital components can interact in real time. It is called ‘mixed’ reality because it encompasses both augmented reality (AR) / virtual reality (VR) and the real world via immersive technology, presenting an image of the real environment overlaid with holographic data from a 3D model. Today’s mixed reality applications can help teams better understand how design elements, such as ductwork, would interact with structural elements and other built systems like electrical and plumbing. The ability to visualize highly detailed construction models in the field is poised to transform the way construction work is performed.

Merging the Physical and Virtual Worlds

Examples of mixed reality technology include the Microsoft HoloLens, a wearable, self-contained holographic computer that enables users to engage with digital content and interact with holograms in the real world. When wearing the HoloLens with Trimble’s hard hat, which is approved by the American National Standards Institute, users have the ability to manipulate models in the field and leverage the benefits of mixed reality into areas where increased safety requirements are mandated.

In addition to hardware such as the Microsoft HoloLens, the technology requires software such as Trimble SketchUp Viewer for HoloLens and Trimble Connect for HoloLens, which improves coordination by combining models from multiple stakeholders such as structural, mechanical and electrical trade partners. The solution does this by enabling precise alignment of holographic data on a 1:1 scale on the worksite so that models can be reviewed in the context of the physical environment. These new, immersive mixed reality solutions are changing the way that people interact with digital information. They also demonstrate tremendous potential to spark digital transformation across the architecture, engineering and construction (AEC) industries.

Geospatial professionals should be particularly invested in mixed reality’s success because surveyors support multiple workflows across building projects by creating and maintaining the coordinate framework, thus playing a pivotal role. This includes extending the framework to include horizontal and vertical control points, which are used throughout the construction workflow. Geospatial technology also plays an increasingly important role in 3D building information modelling (BIM) for assessing as-built conditions and the precise placement of building components. While BIM has been well accepted by many in the design and architecture realm for delivering enhanced productivity and coordination, the ability to bring that holographic information into the physical space is extending the value of BIM beyond the office to change workflows. From quality assurance (QA) work to check forms before concrete is poured and to comparisons of work orders against the work performed, mixed reality solutions are bringing constructible models to the field for use in actual building activities.

During the construction of a building on the Trimble campus in Westminster, Colorado, USA, general contractor JE Dunn Construction employed mixed reality technologies to validate work plans in advance of actual construction. Users loaded models onto the HoloLens-equipped hard hat for several of the trade foremen from the project’s structural, plumbing, architectural and mechanical subcontractors. Using the Trimble solution, the foremen could visualize their components, connections, trays and hangers in the real-world environment. After their initial amazement subsided, they started seeing the practical value of using mixed reality technology. A mechanical contractor, for instance, saw a large piece of ductwork where cross bracing had not been included on his model, revealing a previously undetected clash with existing steel. The general contractor and duct foreman then created an instant request for information, asking the engineer to resolve the cross bracing issue.

AR on the Worksite

Mixed reality technologies provide benefits across the project spectrum, from preconstruction workflows and placing components to aiding QA and enabling quicker decisions. Some innovative and practical aspects of using mixed reality on the worksite are listed below:

After point cloud data is collected, analysed and registered, total station systems today allow users to lay out directly from the coordinated models and then use a 3D laser scanner to verify correct installations. Taking this preconstruction workflow a step further, users can also load models directly from modelling software to a mixed reality device like Microsoft HoloLens. Surveyors can then support coordination and QA activities between mechanical, electrical, plumbing and other trades by using Microsoft HoloLens to validate component layouts. This coordinated digital process is much more effective because users can review work on a 1:1 scale and in the context of the actual project, removing the constraints of a 2D computer screen.

In commercial construction, remodels and renovation projects can be particularly complex. Hospital renovations, for example, include numerous systems running in the walls and ceilings, such as medical gas and vacuum systems. Mixed reality technology can give general contractors and tradespeople the ability to ‘see’ behind walls and above ceilings without having to take down systems or create safety issues, such as the risk of drilling through a wall and inadvertently hitting an oxygen line.

Moving Beyond the Building

Emerging mixed reality applications that can be used ‘outside the building’ will also transform GIS by placing visual assets where they reside in a database mapped by a surveyor. For mixed reality in the field for construction or utility contractors, for example, Trimble’s SiteVision can be used for project coordination by enabling the constructible model to be visualized on the worksite prior to construction. Also, Augview with Trimble Catalyst’s GNSS high-accuracy positioning receiver for Android is helping field crews to visualize underground objects like utilities. Technicians in the field can ‘see’ the location of buried pipes and conduits in real time to avoid damage, such as a line strike or other critical safety issue.

By aiding the visualization of what was once invisible, mixed reality helps designers, planners, engineers, tradespeople and general contractors to move from their screens to the real environment more effectively and efficiently. Mixed reality technology, as part of a larger push toward industry-wide digital transformation, will help surveyors expand their services and gain the flexibility and agility needed to drive more efficient everyday operations. In addition, BIM and virtual design and construction managers who expand their skills around 3D data management, modelling and visualization will be positioned to enhance customer relationships and contribute to the efficient building and management of complex, multi-phase projects.

This article was initially published in GIM International. 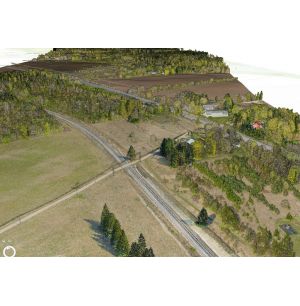 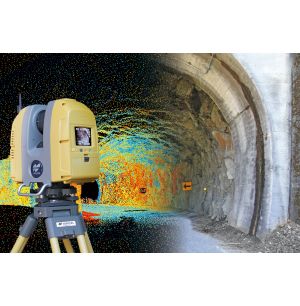 The Digitalization of Construction 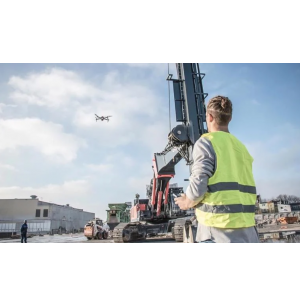 Help from Above: Drone Support on Construction Sites
Latest article 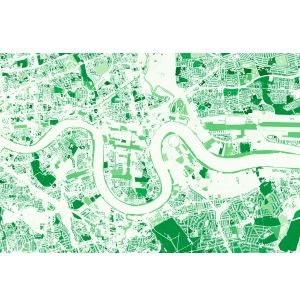 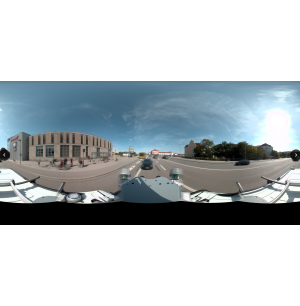 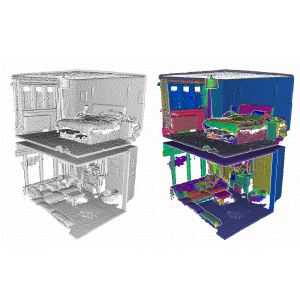